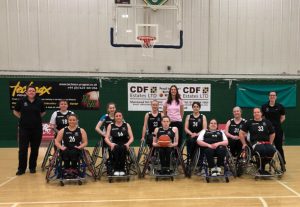 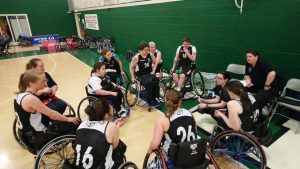 Women from Aberdeen joined the newly-formed Scottish Womens Warriors 2 team this year to compete in the British Wheelchair Basketball’s National Womens League with teams competing from all across the UK in the largest gathering of female wheelchair basketballers in the world. Rachel Gilbert, Vicky Cruickshanks, Eilidh rattray, Vicky Boddice, Sarah Hawken and assistant coach Debbie Baxter all live and play wheelchair basketball for Aberdeen’s local team, the Grampian Flyers.

From all over Scotland women came together this season for the Scottish Women Warriors 2 Team that formed with thanks to Spirit of 2012’s funding gained by the 1st team based in Glasgow. This all-women team trained in Dundee, and journeyed to Nottingham and Sheffield to compete. Entering in at Division 3 for the first time the team’s sporting debut showed strong competitiveness as they soon became the team to watch over the course of the League. The team competed against a pool of 9 teams from all over the UK and succeded in coming 2nd in Divison 3 and has been promoted into National Divison 2 next season.

Debbie Baxter, Assistant Coach, 43
“I am proud of all the hard work these ladies have put into training, and couldn’t be happier with the team’s promotion. Our women’s team have proved that good team spirit and the will to succeed is all you need to go places in sport.”

Eilidh Rattray, Player, 21
Being part of the women’s team has given me a boost in confidence after having to give up on rugby and kickboxing. Because of our diverse team it really showes me and other that the only disability in life is a bad attitude and that no matter what there is sporting opportunity’s out there for everyone.

Vicki Boddice. Player, 37
The win gave me a huge boost, it’s the first time I have had physical success since being in a wheelchair. I feel that I can achieve so much and that I have a team behind me who would help in any way they can. The women’s team has given me back a social life and belief in myself. It gives me the chance to develop skills and improve my fitness while having some of the best laughs imaginable.

Grampian Flyers are offering taster sessions for women only in the Aberdeenshire area to come along and try out wheelchair basketball, alongside players from the Scottish Women Warriors 2 team. These sessions are Mondays 6pm-7pm, 23rd April to 2nd July at the Beach Leisure Centre. If anyone is interested in coming along please contact wheelchair@flyersbasketball.co.uk. 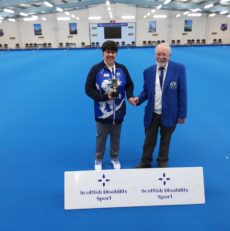 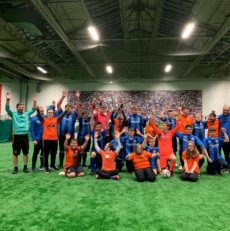 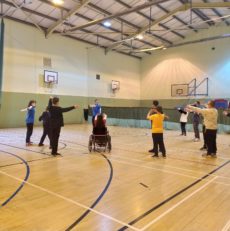 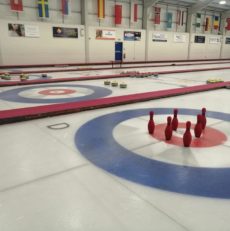 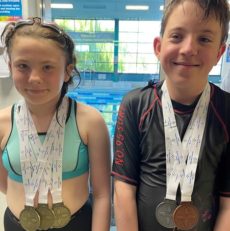 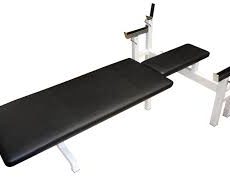 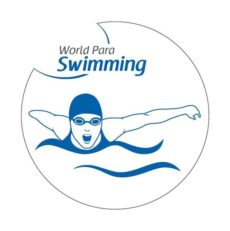 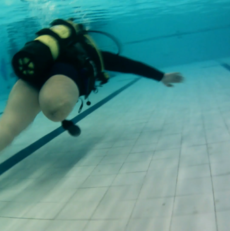 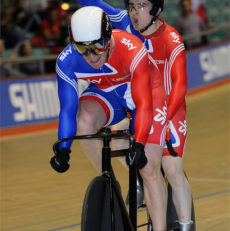