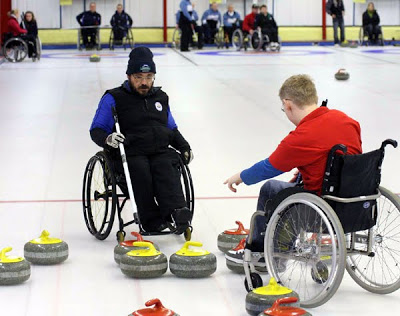 The Grampian region was devastated to learn of the passing of disability sport participant and long-serving coach, Murray Cran last week following a short illness.

Murray was a ‘well kent’ face across Aberdeen City and beyond, having participated in a range of sports including wheelchair curling, and coached thousands of children in his decades of involvement in sport.

Up until his illness took hold, Murray coached regularly alongside his wife, Evelyn, with Active Schools Aberdeen, and had the opportunity to pass on his skills and promote inclusion to the next generation. He certainly made a huge impact in sport in the area & will be very much missed by everyone who knew him.

Murray’s funeral takes place at West Chapel, Aberdeen Crematorium on Friday 26th April at 14:45, and a gathering to celebrate his life will follow thereafter at 3 Lums in Sheddocksley. 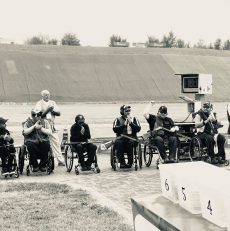 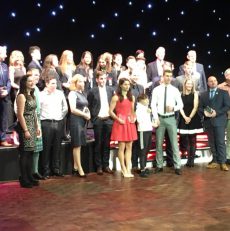